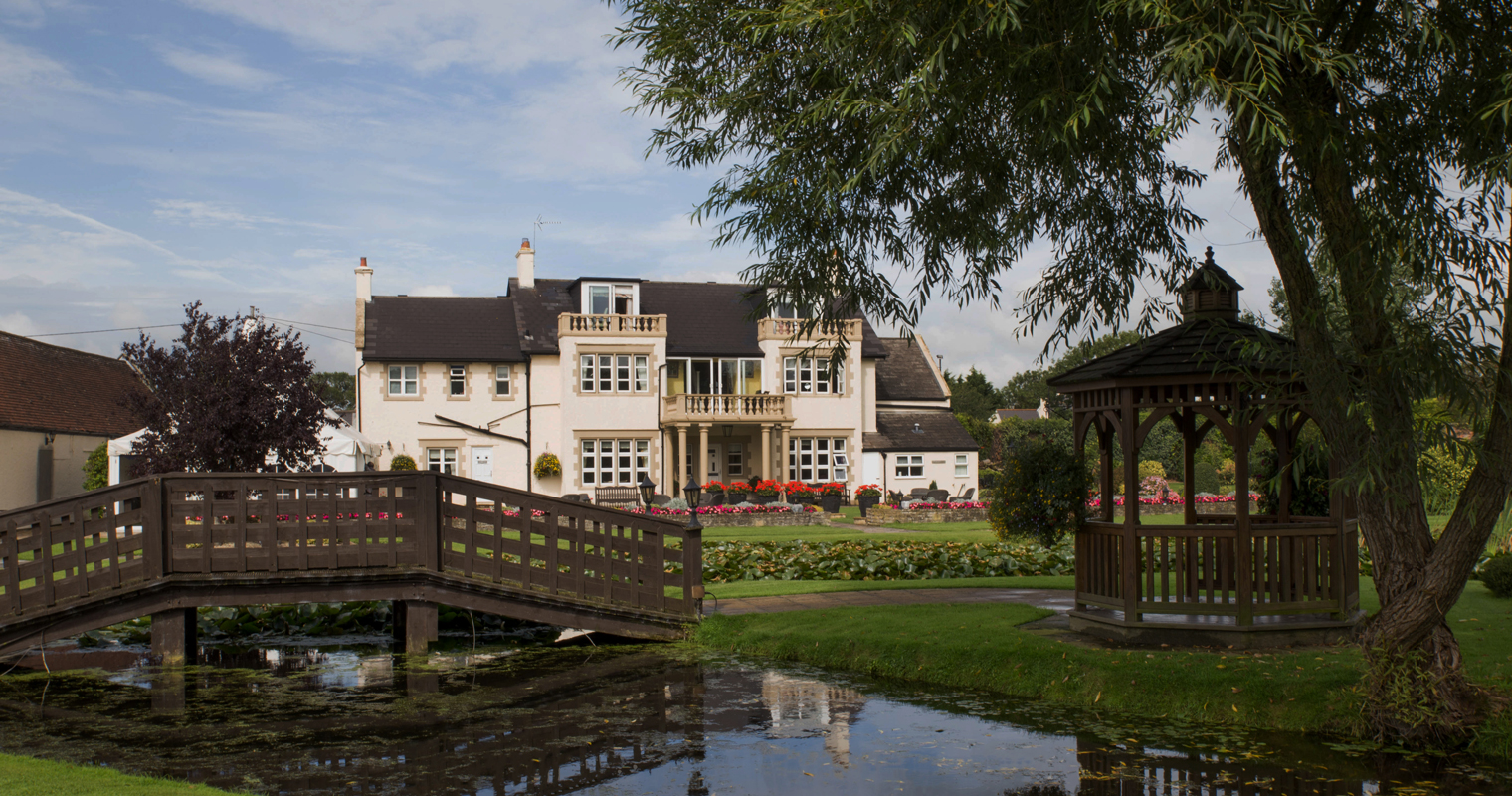 Rookery Manor is a well-known Somerset Hotel and popular wedding venue which is spread over a large site and comprises of a variety of buildings which are diversely situated.

It came as no surprise to Commsplus to learn that wifi communications were slow and offered limited coverage. This resulted in complaints from guests and staff having to spend time resolving them, leaving them unable to concentrate fully on other important duties.

Following a thorough consultation, Commsplus were able to supply and install a new Samsung Wireless Enterprise Solution using roaming technology which allows users to move between base stations whilst online. In addition the available bandwidth is shared between users so that no one subscriber can seize a large proportion of the service, thereby depriving other users. This solution not only guaranteed Rookery Manor’s guests super-fast broadband services across the entire site, but also allowed them to integrate their staff’s Samsung  S3 mobile handsets, giving them full site coverage for internal voice quality communications.

“We invest continuously to improve on our communications infrastructure. We’re delighted that on this occasion, that Commsplus were able to enhance the customer experience and connectivity site wide. Our staff are very pleased that we can now offer guests a good quality and uninterrupted broadband service” 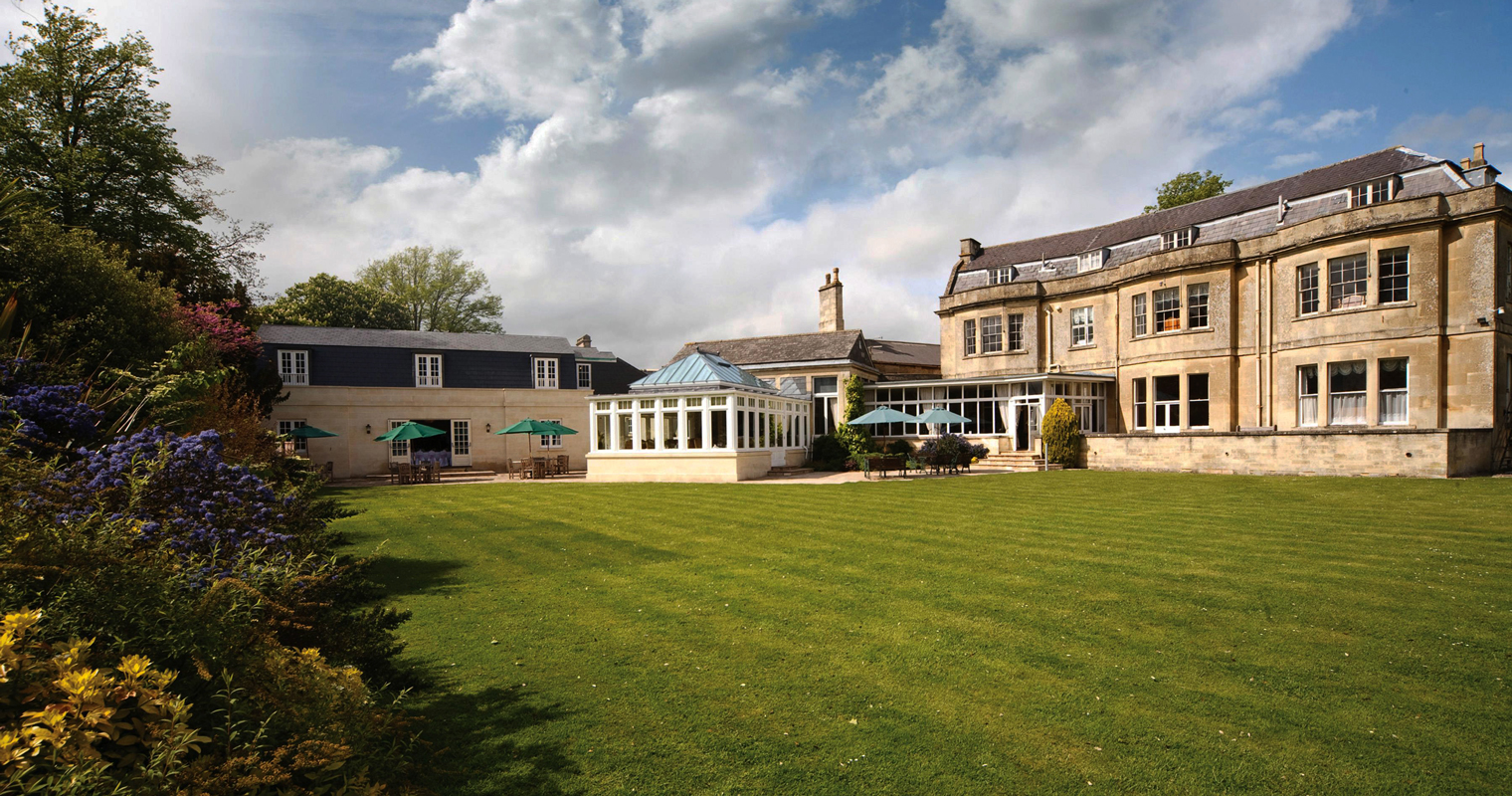 When the beautiful Leigh Park Hotel received complaints of slow internet connection and poor Wi-Fi coverage, they needed a solution... 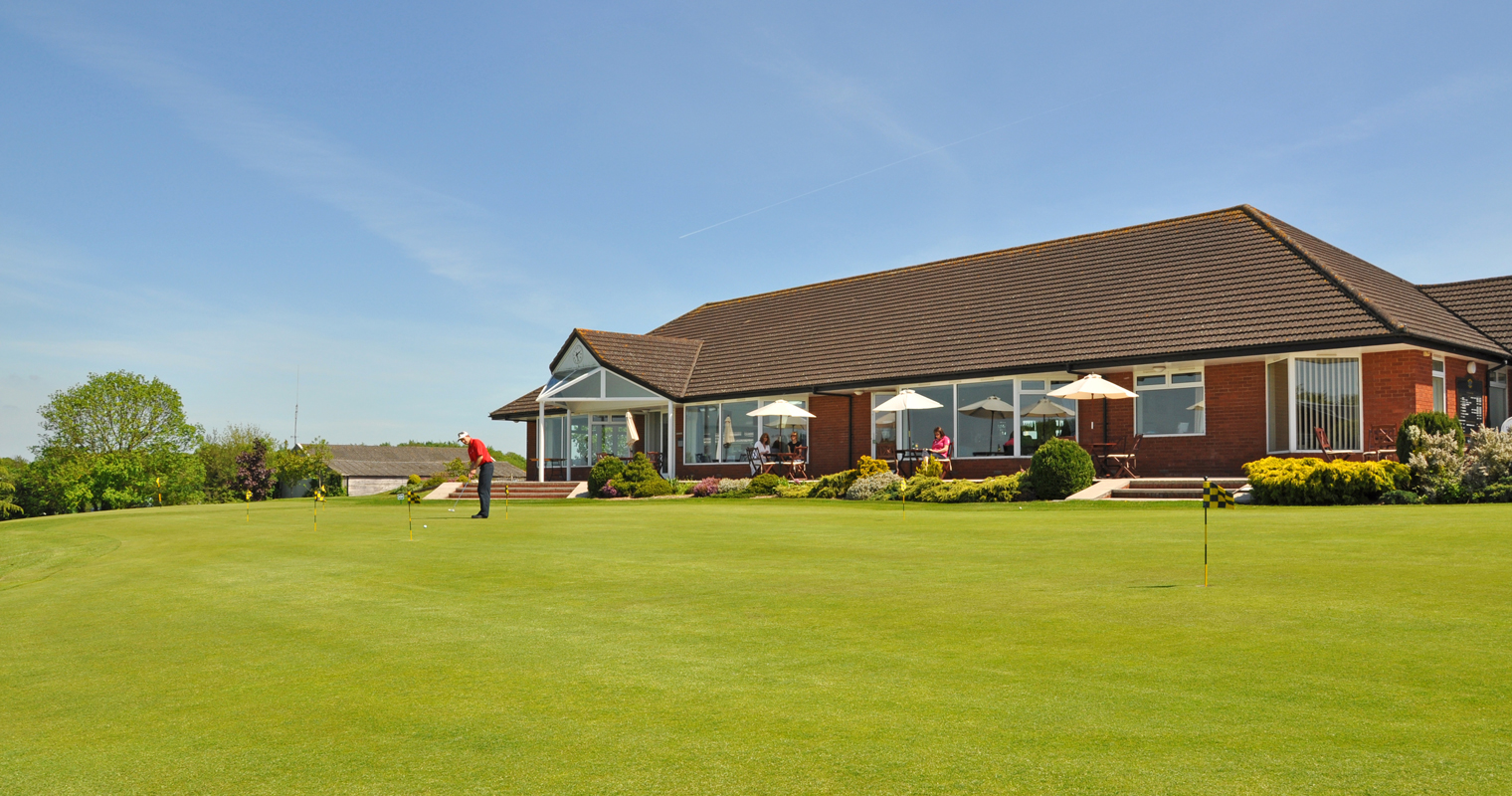 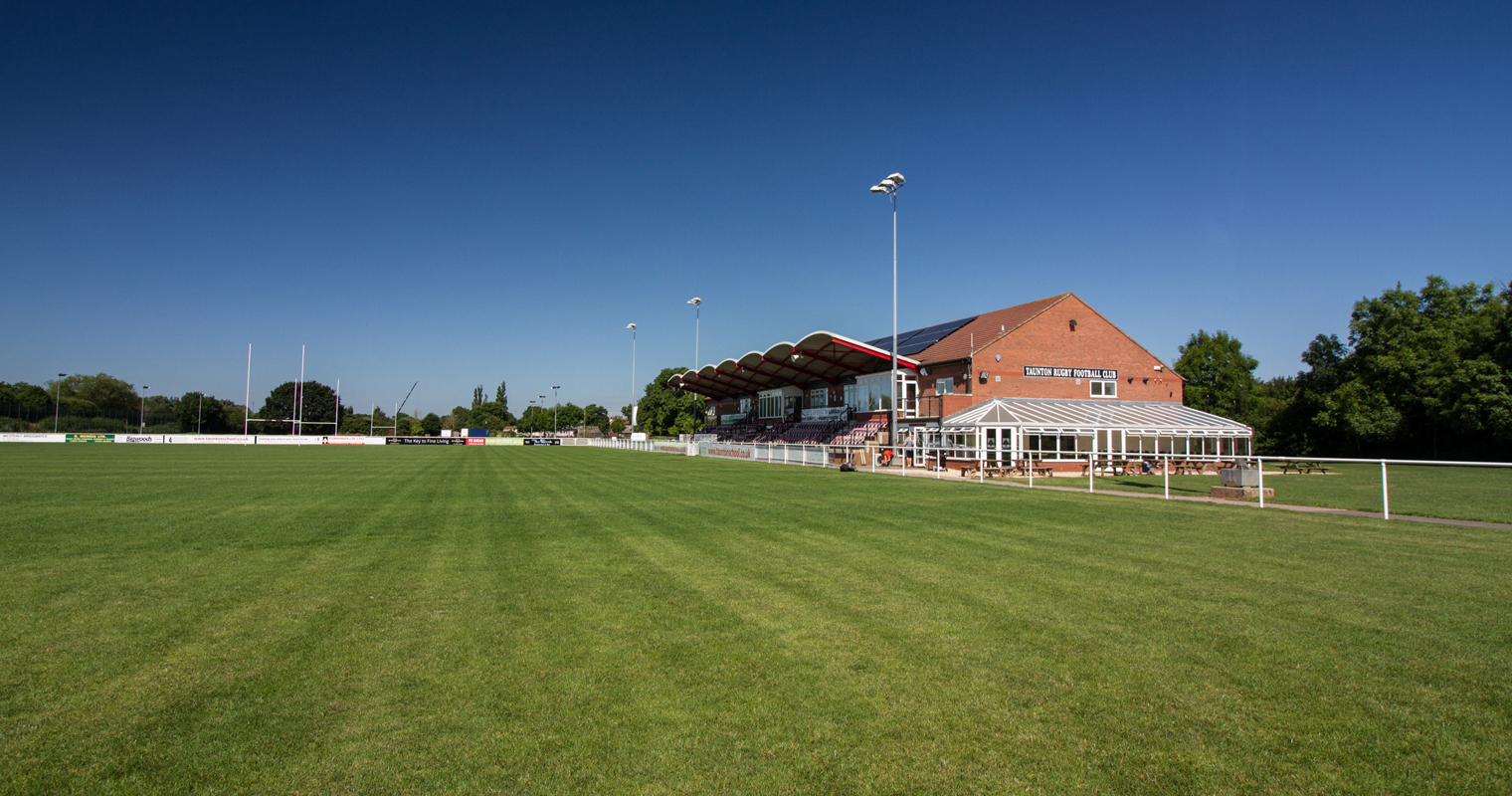 As Taunton RFC grew on and off the pitch, their existing telecom solution was inadequate and so their relationship with Commsplus began...